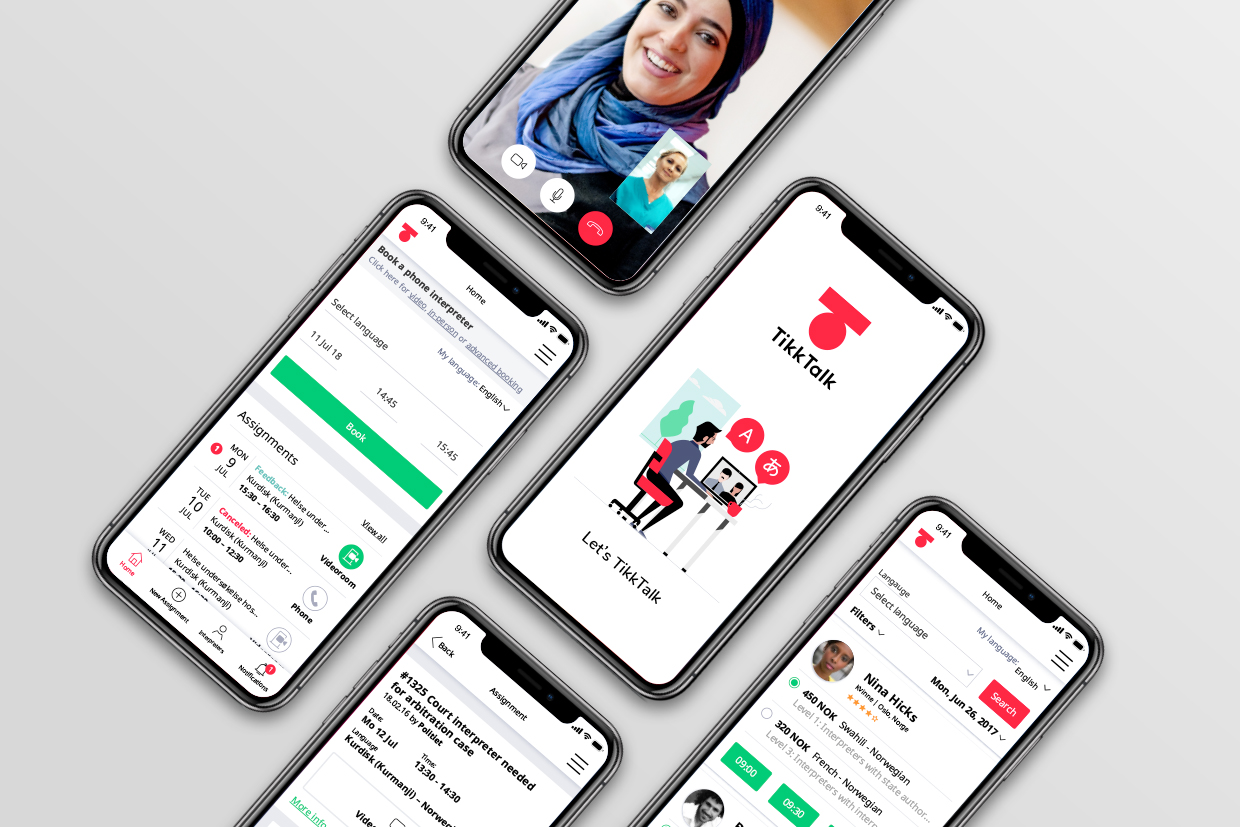 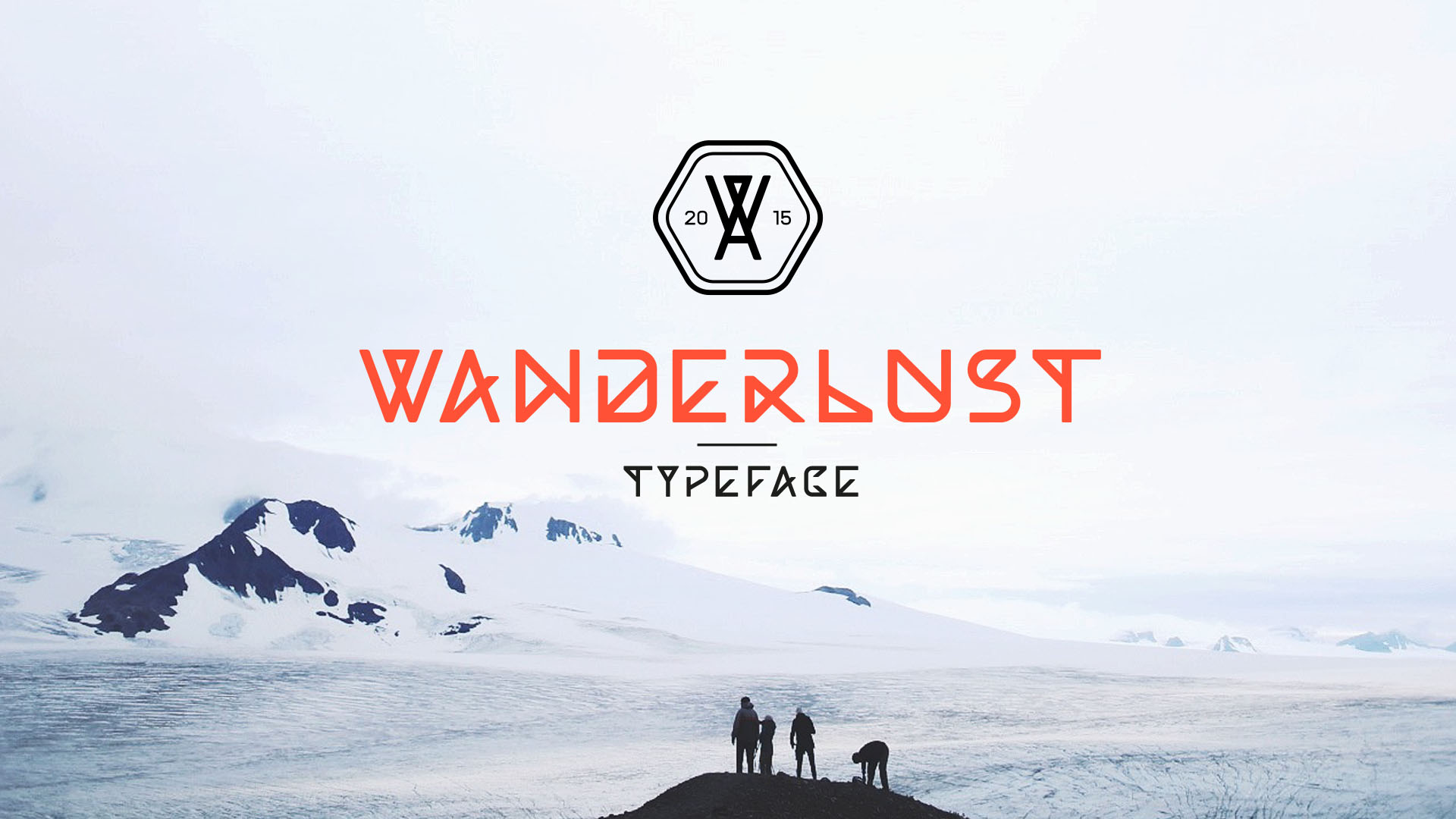 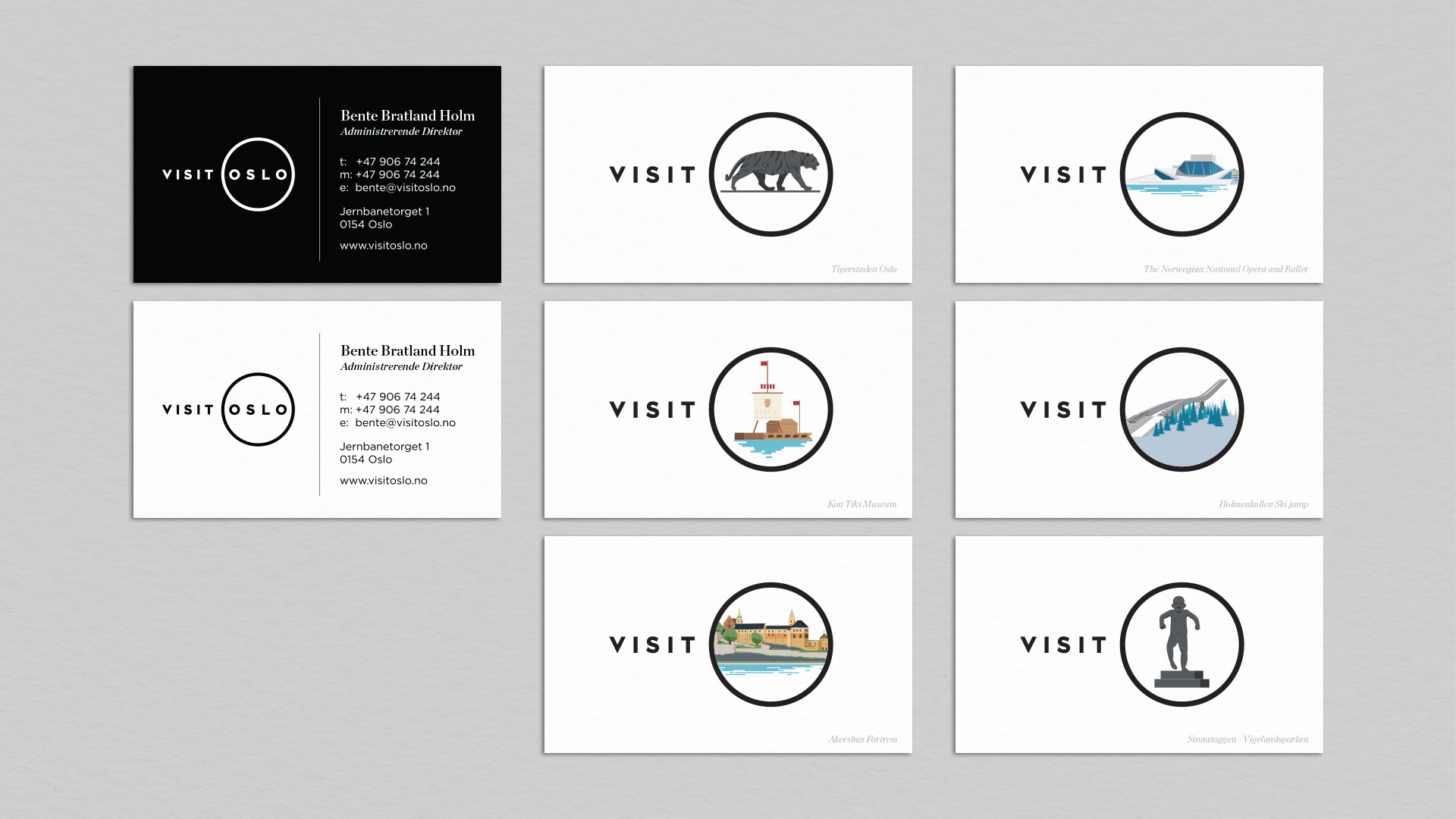 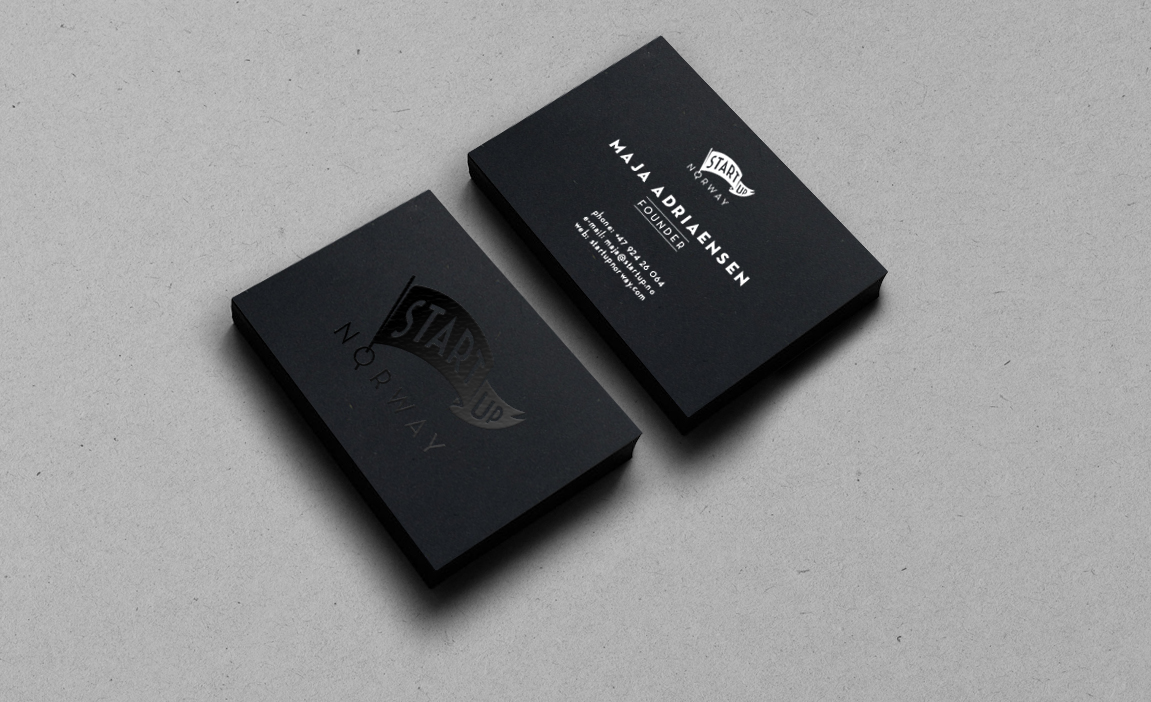 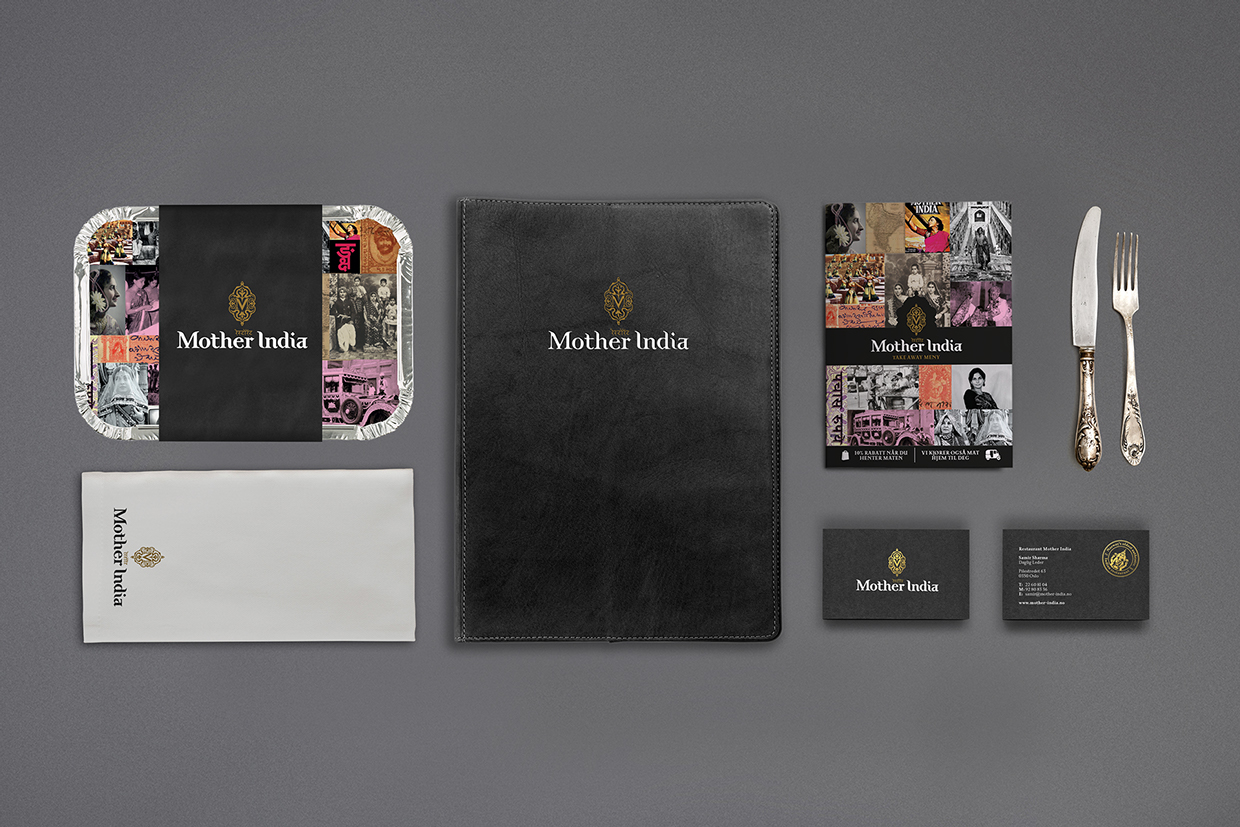 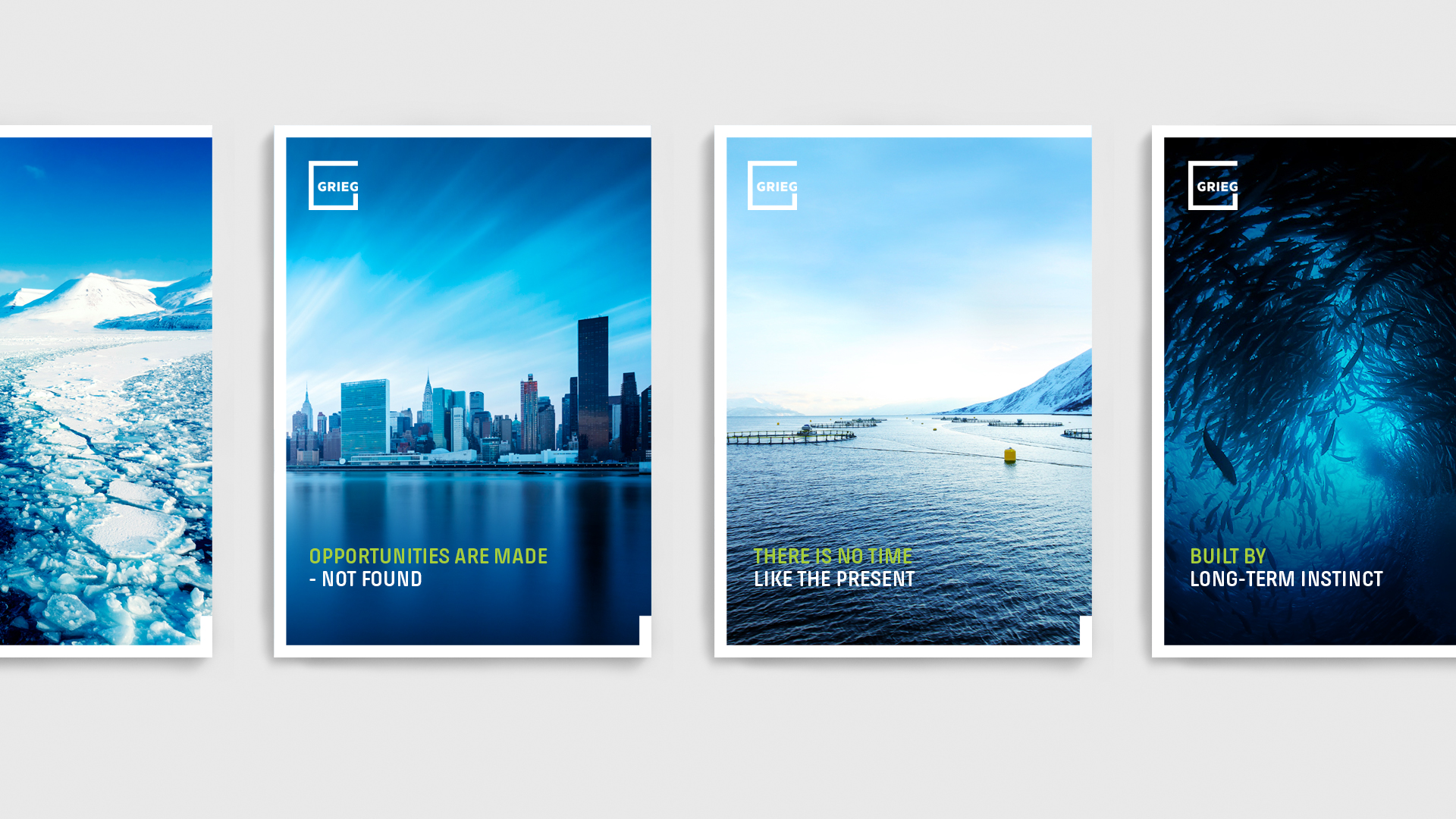 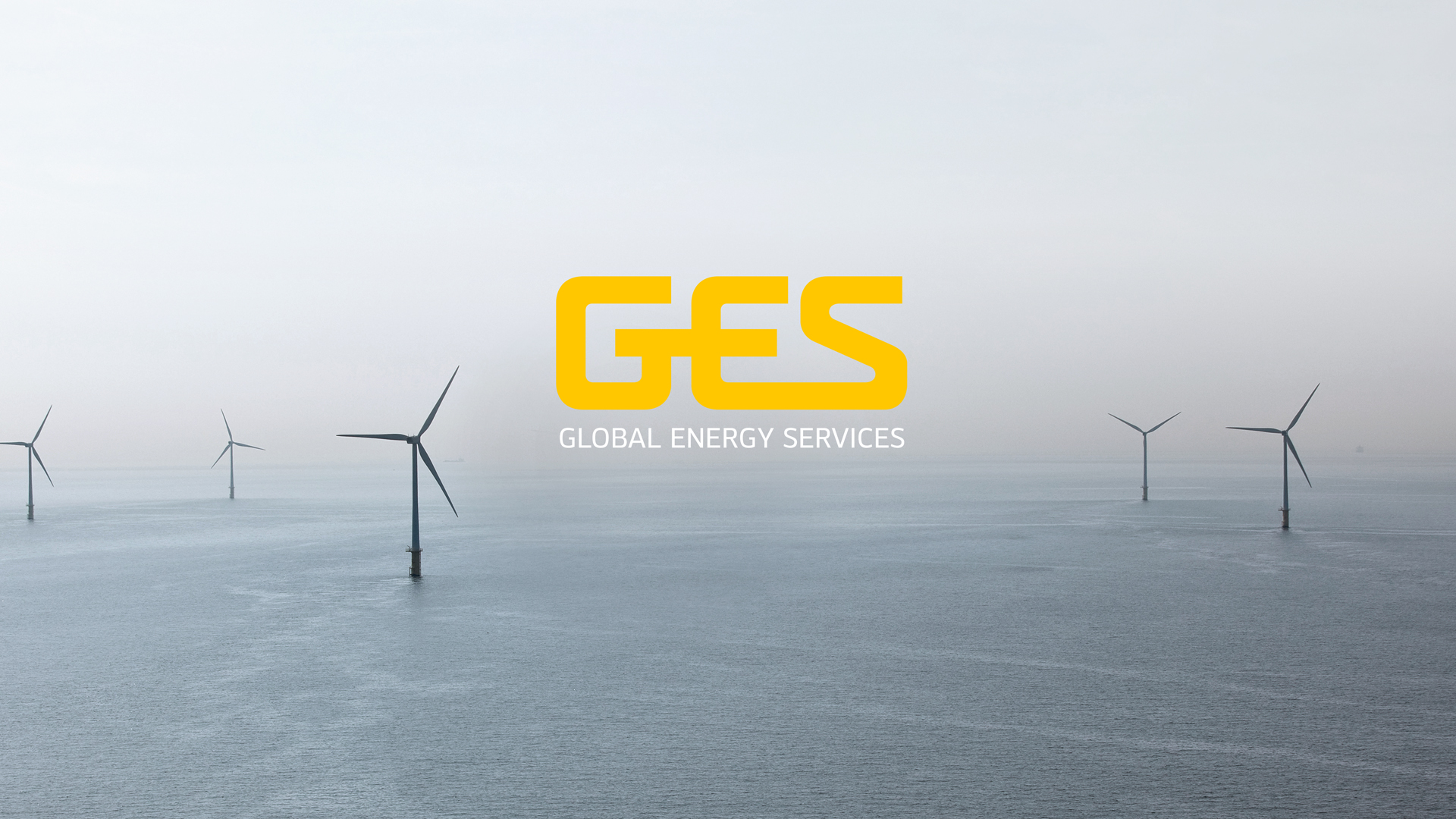 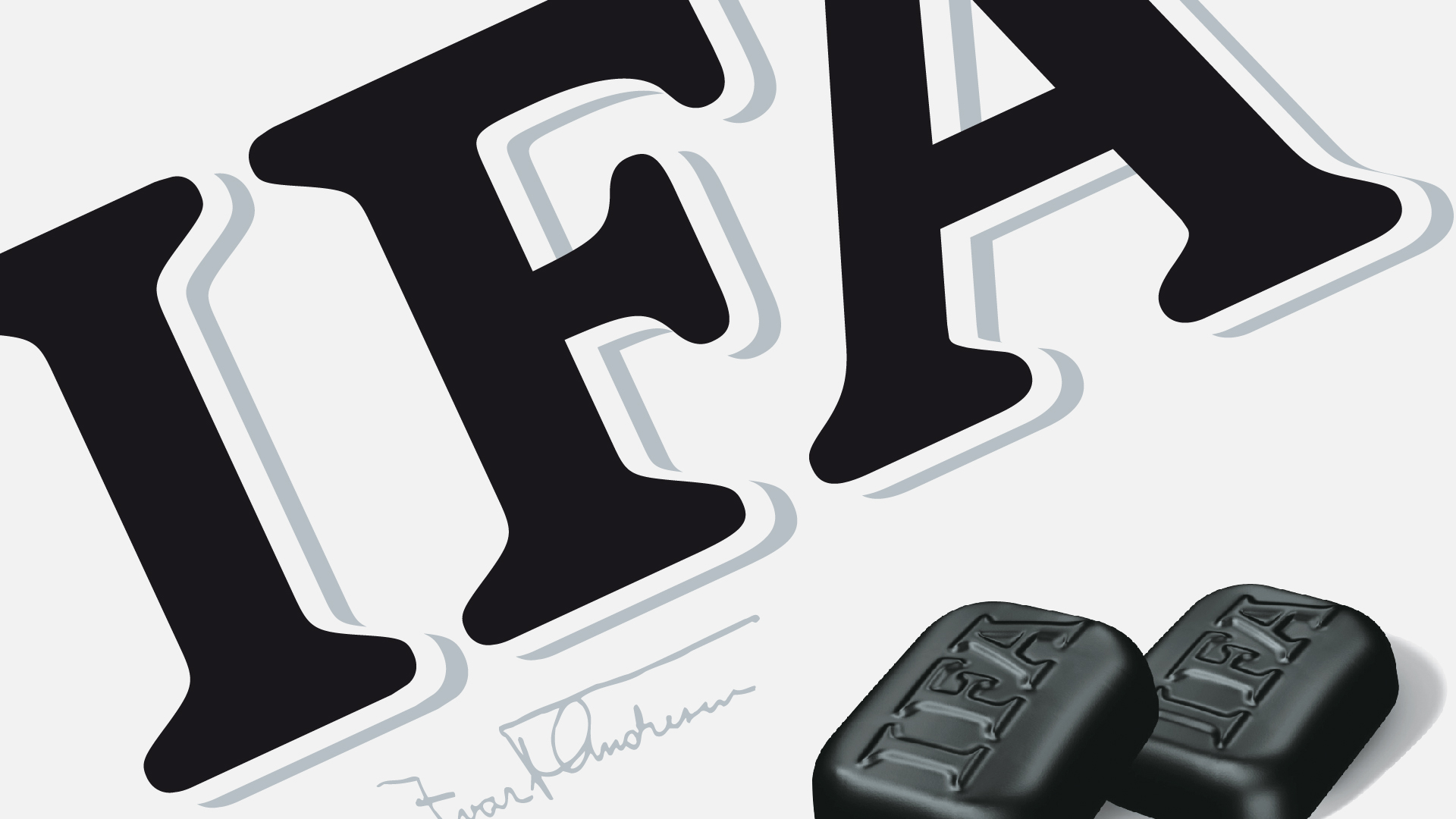 From Lebara to MyCall

Story
Lebara was established in 2001 with the idea to build a telecommunications company that would make it easier for Norway's multicultural society to keep in touch with their family and friends “back home”. The main focus was to provide easily accessible and cheap international phone calls from Norway.

After being bought up by Tele2, Lebara Norway successfully changed their brand identity with the help of Nameabrand and Brandlab Oslo.

Solution
All aspects of the new brand identity – from the colour palette to the fonts – were designed so that they portray a friendly, happy and personal look and feel. An extensive icon collection was created, which can either be used alone or arranged into various shapes like the world map; signature buildings; speech bubbles and so on. The photo style portrays the cultural diversity of MyCall's customers, communicating to a wide range of customers with connections both in or outside of Norway.

Brandlab also created the launch campaign “I like it!”, which literally took over most of Oslo and other major cities in Norway. The concept for the campaign was straight forward – asking people what they thought about the new name and logo. The aim was to get everyone's attention, and a positive response to the change. A diverse group of models with different nationalities were selected for the photo shoot, amongst them Norway's fastest female runner Ezinne Okparaebo. Trams, busses, billboards, posters and web banners were used to spread the message.